Had two inspirational days in the studio with my great friends and long time collaborators, Tedd Firth, John DiMartino, John Hart, Paul Gill, and Aaron Kimmel. Laid down a dozen and a half tracks and then celebrated with my co-producer Jim Czak and the best publicist in the world, Tom Estey at the Russian Tea Room, …..this weekend could not have been better. 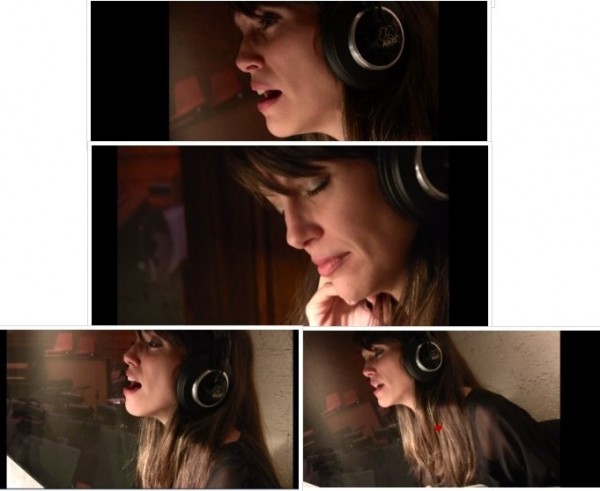 Check out the video (above) of the live recording of my new iTunes single release of a heartfelt rendition of Joni Mitchell’s RIVER, one of my favorite Christmas songs. There is nothing like one take in front of a video camera lit by a music stand light at wonderful Nola Recording Studios- the band is John DiMartino, John Hart, Paul Gill, and Aaron Kimmel. I was inspired by the Joni Mitchell tribute show I saw at 54 Below….wishing you all an early and beautiful season. I am wishing for peace and happiness for you. 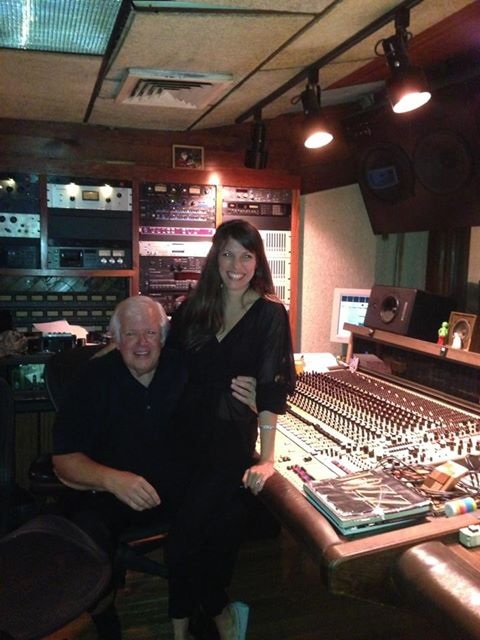 With my co-producer Jim at NOLA Recording Studio NY