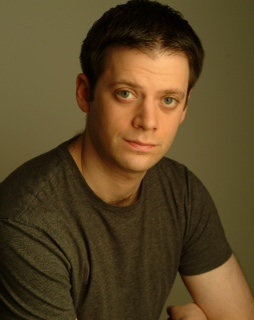 Adam Birnbaum– Piano- is emerging as one of the top young voices in jazz piano. Since arriving on the New York scene in 2003, he has become increasingly prominent performing in clubs and festivals around the world, working with artists as diverse as Greg Osby, Al Foster, Eddie Henderson, and Wynton Marsalis.

Adam’s early education took place in Boston. In 2001 Adam became a member of the inaugural class of Jazz Studies at the Juilliard School. After graduating in 2003, Adam won the American Jazz Piano Competition in May 2004 to become the American Pianists Association’s Cole Porter fellow in Jazz. Since then Adam has established a busy performing career as a sideman and as a leader. Adam performs and tours regularly with Greg Osby, Al Foster and many others, as well as leading his own trio. 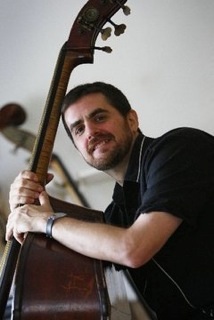 Paul Gill–Bass-hails from Baltimore and became and in-demand freelance player after graduating Towson University with a degree in Music. Paul performed extensively throughout the Baltimore-Washington area with local and nationally recognized artists such as Gary Bartz and Stanley Turrentine. Since arriving in New York, twenty years ago, Paul has worked extensively with vocalist John Hendricks and toured the world for a year with Diana Krall. He has also worked with artists such as Lou Donaldson, George Coleman, Joe Henderson, Junior Mance, the Vanguard Jazz Orchestra, Harold Maybern, and Dave Liebman. Over the past 15 years, Paul was a member of the Toshiko Akyoshi Jazz Orchestra, and has performed extensively with Hilary Kole. Currently he is also touring with both singer/songwriter Elvis Costello, and guitarist Pat Martino. 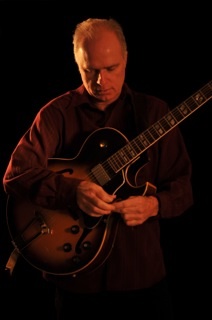 John Hart– Guitar- is simply one of the most sought after and prolific guitarists on the jazz scene today. A New York fixture for 29 years, John has distinguished himself not only as a band leader with 8 CDs including releases on prestigious labels Blue Note and Concord but also as first call sideman to the stars. His resume includes associations with jazz greats from earlier generations and cutting edge contemporary artists. He may be best known for a 16 year tenure with organist Jack McDuff, a gig which was a proving ground for many of the great jazz guitar innovators. JazzTimes said of John, “An alum of the Brother Jack McDuff Unviversity of Jazz Guitar, John Hart can burn his way through blues changes on a level that’s right up there with fellow graduates George Benson and Pat Martino”. John has also worked with Jimmy Smith and can be seen on YouTube performing with him at the Mt. Fuji Jazz Festival in 1990. Other associations include Lou Donaldson, James Moody, Jon Hendricks and more recently Dr. Lonnie Smith. John’s versatility is apparent when you look at some of his other associations. He has played in bands led by Brian Blade, Chris Potter, Larry Goldings, Bob Belden, Rick Margitza, Javon Jackson and has played with the Maria Schneider Orchestra for the last 20 years. A prolific recording artist, John has appeared on 100 plus CDs as a sideman.
John has headlined at the Montreux Jazz Festival, the Edinburgh Jazz Festival, the Vancouver Jazz Festival, the Nairn Jazz Festival, the Victoria Jazz Festival and many of the premier jazz clubs in the U.S. John has also been the guitarist of choice for many of NYC’s jazz vocalists and has performed and/or recorded with Hilary Kole, Lizz Wright, Philip Bailey, Rene Marie, Deborah Cox, Jon Hendricks, Annie Ross and Michael Feinstein among others. John was recently named director of Jazz Guitar Studies at University of Miami Frost School of Music and is dividing his time between NY and Miami. 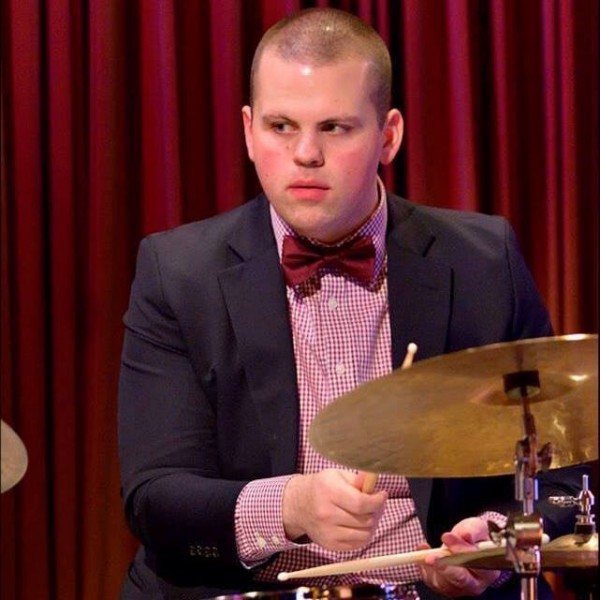 Aaron Kimmel– Drums-from Hollidaysburg, Pennsylvania, is a graduate of Hollidaysburg Area Senior High School. Starting at an early age, he performed with Maynard Ferguson and his Big Bop Nouveau band at the age of 6 and with the Glenn Miller Orchestra at the age of 9. Aaron was taught by his late father, Stephen, and also by Jim Chapin, Ed Shaughnessy, and Joe Morello. While in high school, Aaron received the “Outstanding Jazz Soloist” award from Downbeat Magazine’s Student Music Awards two times. Aaron is a Bachelor of Music graduate from The Juilliard School, where he studied with Kenny Washington and Billy Drummond. Since arriving in New York, he has had the honor of playing with such jazz luminaries as Benny Golson, Branford Marsalis, Jimmy Heath, Toshiko Akiyoshi, Lew Tabackin, Brian Lynch, Bill Pierce, Robin Eubanks, Mulgrew Miller, Benny Green, Mike LeDonne, Donald Harrison, Terence Blanchard, Frank Wess, and Tony Bennett.