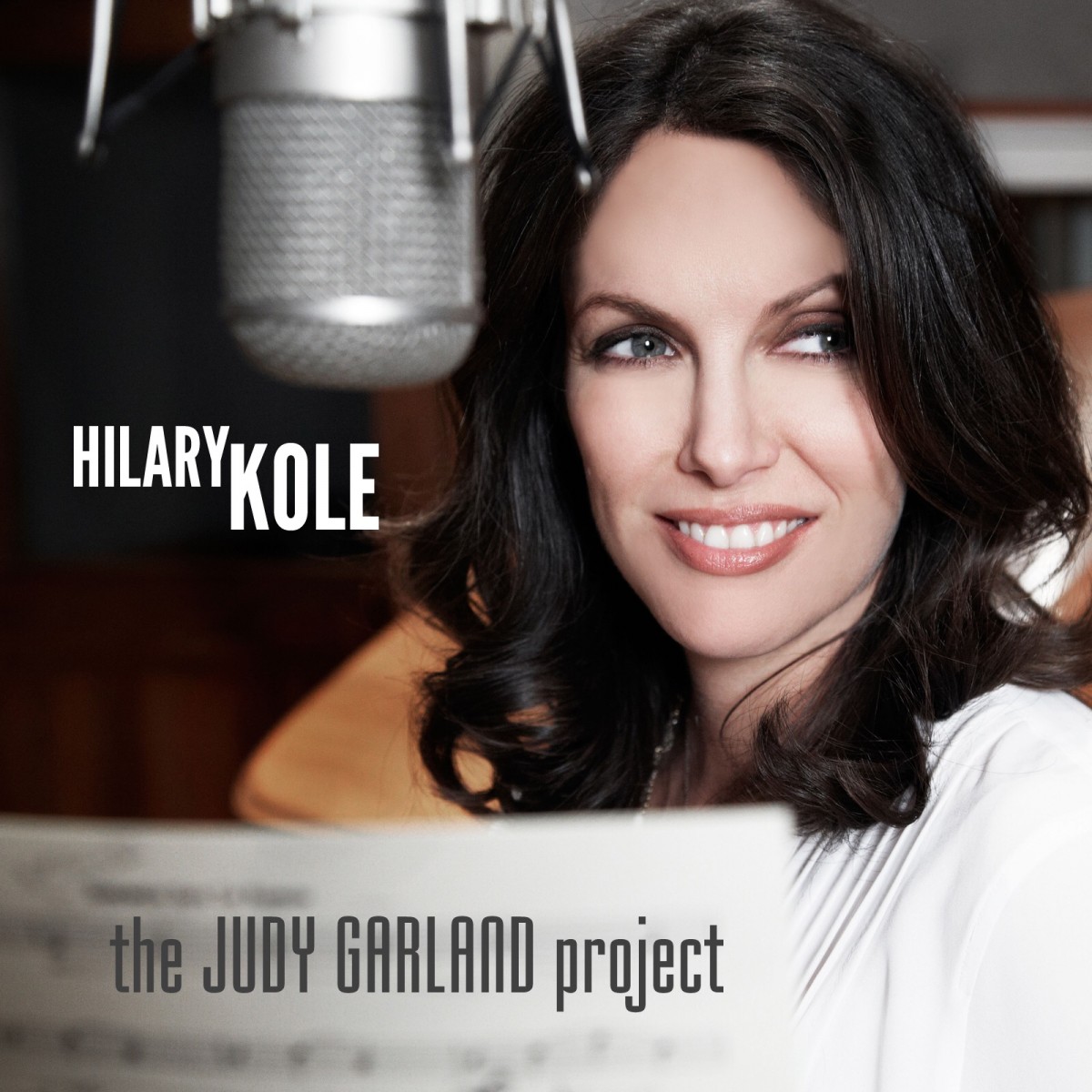 WHAT THE CRITICS SAY ABOUT THE JUDY GARLAND PROJECT 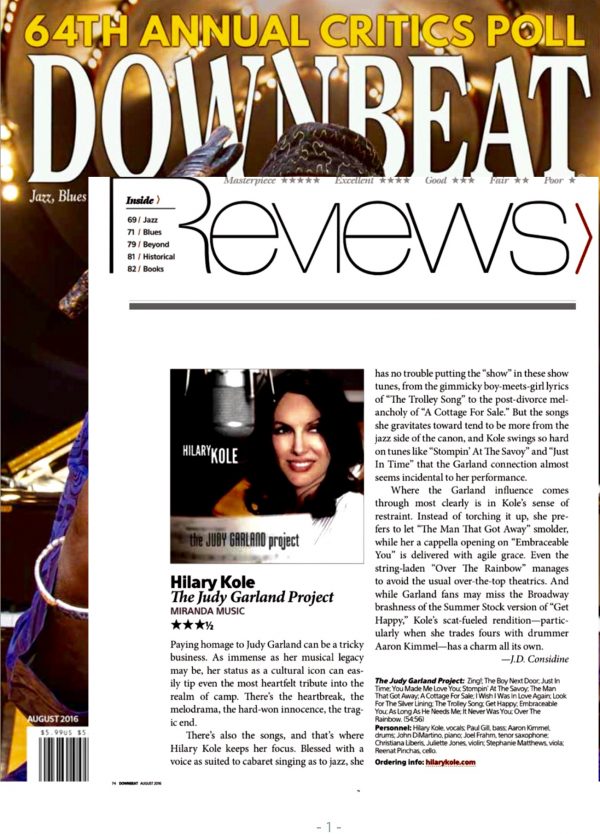 “..Hilary Kole…Blessed with a voice as suited to cabaret singing as to jazz, she has no trouble putting the “show” in these show tunes, from the gimmicky boy-meets-girl lyrics of “ The Trolley Song” to the post-divorce melancholy of “A Cottage For Sale.” But the songs she gravitates toward tend to be more from the jazz side of the canon, and Kole swings so hard on tunes like “Stompin’ At The Savoy” and “Just In Time” that the Garland connection almost seems incidental to her performance.”-J.D. considine, Downbeat Magazine Aug 2016 (Click on image for more)

“..With perspicacious accompaniment from pianist John Di Martino, bassist Paul Gill, drummer Aaron Kimmel and saxophonist Joel Frahm, Hilary Kole opens with a sly “Zing! Went the Strings of My Heart,” then segues into a breezily dreamy “The Boy Next Door.” Kole’s “The Man That Got Away” fully captures its inky desolation but with steel-lined resolve, and her “The Trolley Song” is taken at a sprightlier clip than Garland’s. Her string-laden “Over the Rainbow” emerges as less yearning, more maturely wishful. Kole also ventures further than most into the Garland songbook, adding a gorgeously grey-skied “A Cottage for Sale” (performed once by Garland, on her short-lived TV series) and, a concert favorite from her twilight years, an “As Long as He Needs Me” of equally bruised poignancy. “ (click on the image below to read more)! 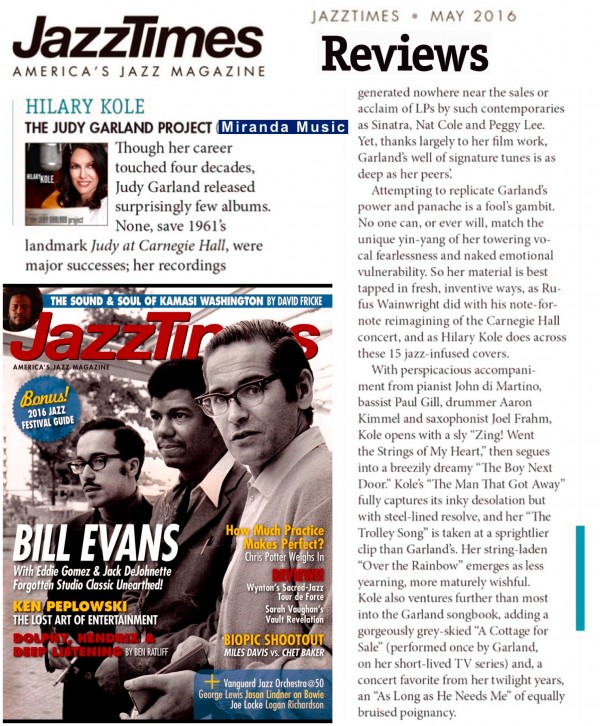 “..Hilary remains Hilary. The disarmingly delightful singing style and clear sound that have made her past work score points are still the assets here. Intonation and musicianship feel effortlessly secure. The increasing attention to more thoughtful, involved phrasing that has become more and more entrenched in her work in recent years continues to point to a more ready involvement with the story of a song. But the love for diving and dipping through melody and kind of surfing on its waves with skill has not been abandoned. Indeed, she sings with abandon and adventurousness. A slinky, sliding use of melisma adds to the looser feeling.”-Rob Lester(read more at TALKINBROADWAY.COM)

“..She has a great healthy look in her eye, her vocal demeanor is brighter, and her choice of material is top notch. Ah! Marriage and motherhood!”- JAZZ WEEKLY May 5 2016 (Read more here)

“…In the case of HILARY KOLE the Garland influence is most evident in the emotional intensity that she invests in her singing, the power of her voice that at times has a Garlandesque quality, and her choice of material. This is wonderfully captured on Kole’s latest album, The Judy Garland Project (Miranda Music). Kole has a much greater jazz feeling in her vocalizing than Garland ever exhibited, and that invests her interpretations of 15 songs associated with Garland with a distinctly Hilary Kole presence.”

“….This is a tribute to the glory of Garland by a superior singer who captures the spirit of her subject without resorting to any attempts to channel the original. Hilary Kole is captivating in her own way. ”

“There are many reasons to adore Hilary Kole’s majestic new CD with her programme of 15 uniquely familiar standards that were very close to Judy Garland and her astute fans. The arrangements here are mostly tireless brand new modern re-workings of songs most familiar to us….”. -Dan Singer InTune Monthly April 2016
(Click on the image to read more) 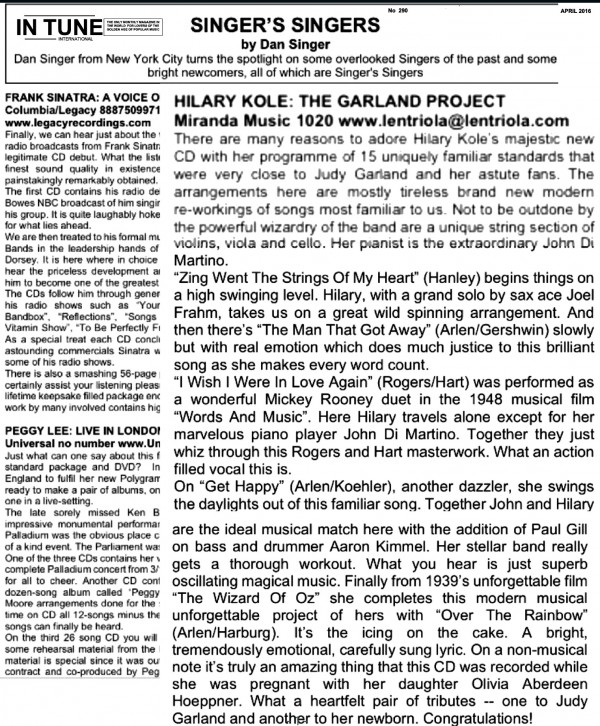 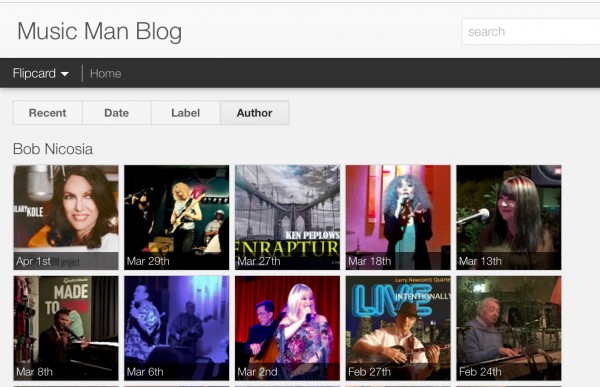 “The songs Hillary recorded in this new CD are classic Judy Garland signature songs that we all will remember.  However, as is true for most of the treasured songs out of the “Great American Songs Book”,  Hillary has managed to breath new life into each of the 15 tracks on this CD, and has made these songs new again.”–Bob Nicosia
Read more in THE MUSIC MAN BLOG

“On this CD, Kole uses her voice like an instrument that takes on new meaning. In doing so, she breathes new life into these songs material and, through her remarkable talent, becomes the lifeblood of what timeless music is all about. Like Garland, who could sing anything, Kole is a stylist and connoisseur of all things that preserve the Great American Songbook.”-Reviewed by John Hoglund for Cabaret Scenes Apr. 3, 2016
READ MORE HERE 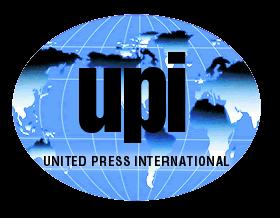 “…Kole, who has been hailed by many as the ‘New Face Of Jazz’, breathes new life into the Garland songbook on her newest release “The Judy Garland Project”. The overall production is stunning and Kole is at her vocal best. While she reinterprets daringly and beautifully throughout, she simultaneously pays a loving homage to Garland. Highly recommended. “-United Press International 6/27/16