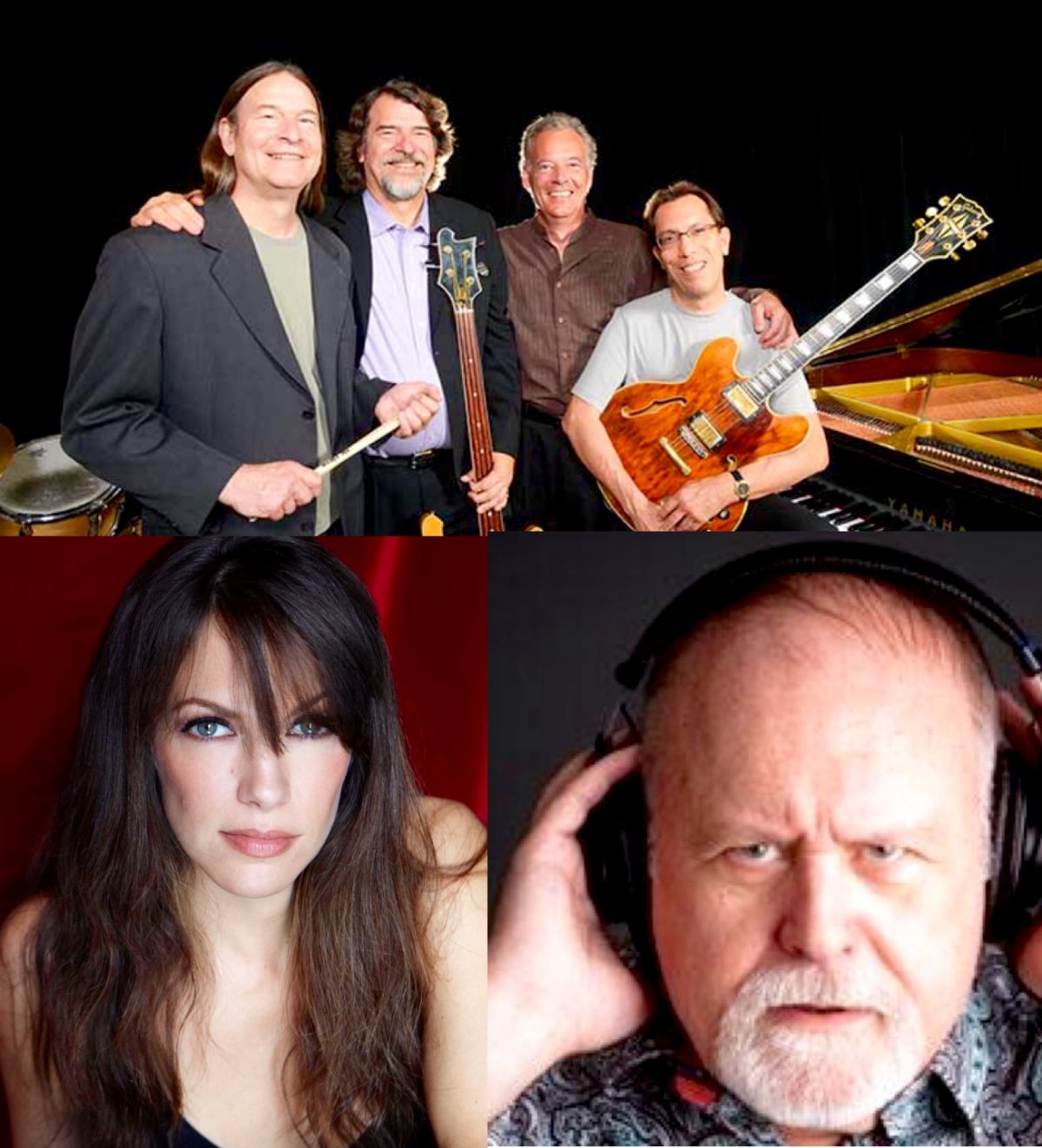 Musicians Chris and Dan Brubeck, sons of jazz giant Dave Brubeck, head a versatile band in concert with Hilary Kole and host Michael Bourne of WBGO Jazz88.3. Listen in to a recorded preview of the set, as aired on on WBGO JAZZ 88 radio show and join us for the full concert on Sunday Nov 6th

“Getting to know and work with Dave was one of the greatest joys of my life. Even though I was so nervous to meet him and to record with him, he immediately made me feel at ease, took me by both hands and told me how nervous he was to work with me! Of course I know he was not, but the point was made — he just wanted to support me in that recording as much as I wanted to do a good job singing (his & his jazz lyricist wife, Iola’s) “Strange Meadow Lark”. I will never forget that moment.”-Hilary Kole NYC 10/10/16 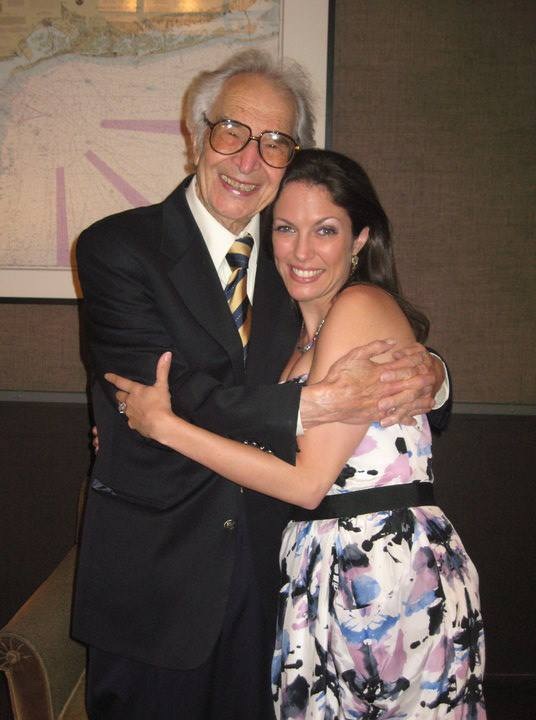 With my dear friend, the late, Dave Brubeck