Our Sinatra comes to the Emelin after more than 1300 off Broadway performances and two sold-out national tours. The original cast, who first conceived, created and performed this show in 1999, have again reunited for this landmark production marking Sinatra’s centennial year. 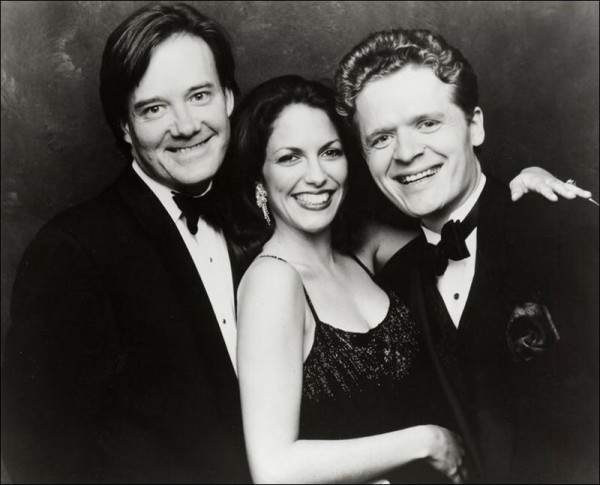 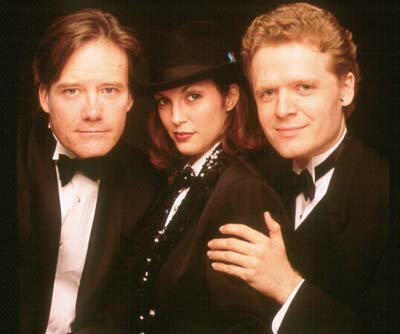 These three outstanding singers of the American Songbook playfully interact on stage as they share their joy and passion for this great music. – The critics said:

“‘Our Sinatra’ offers a comforting, more tasteful and CLASSY BOW TO A LEGEND” Robert Daniels, Variety

“Sexy, charming and funny! A MARVELOUS TIME is had by all!” Rex Reed, NY Observer 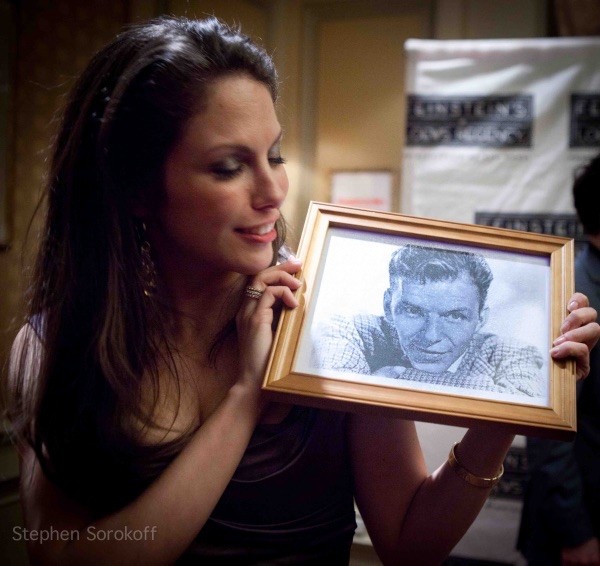