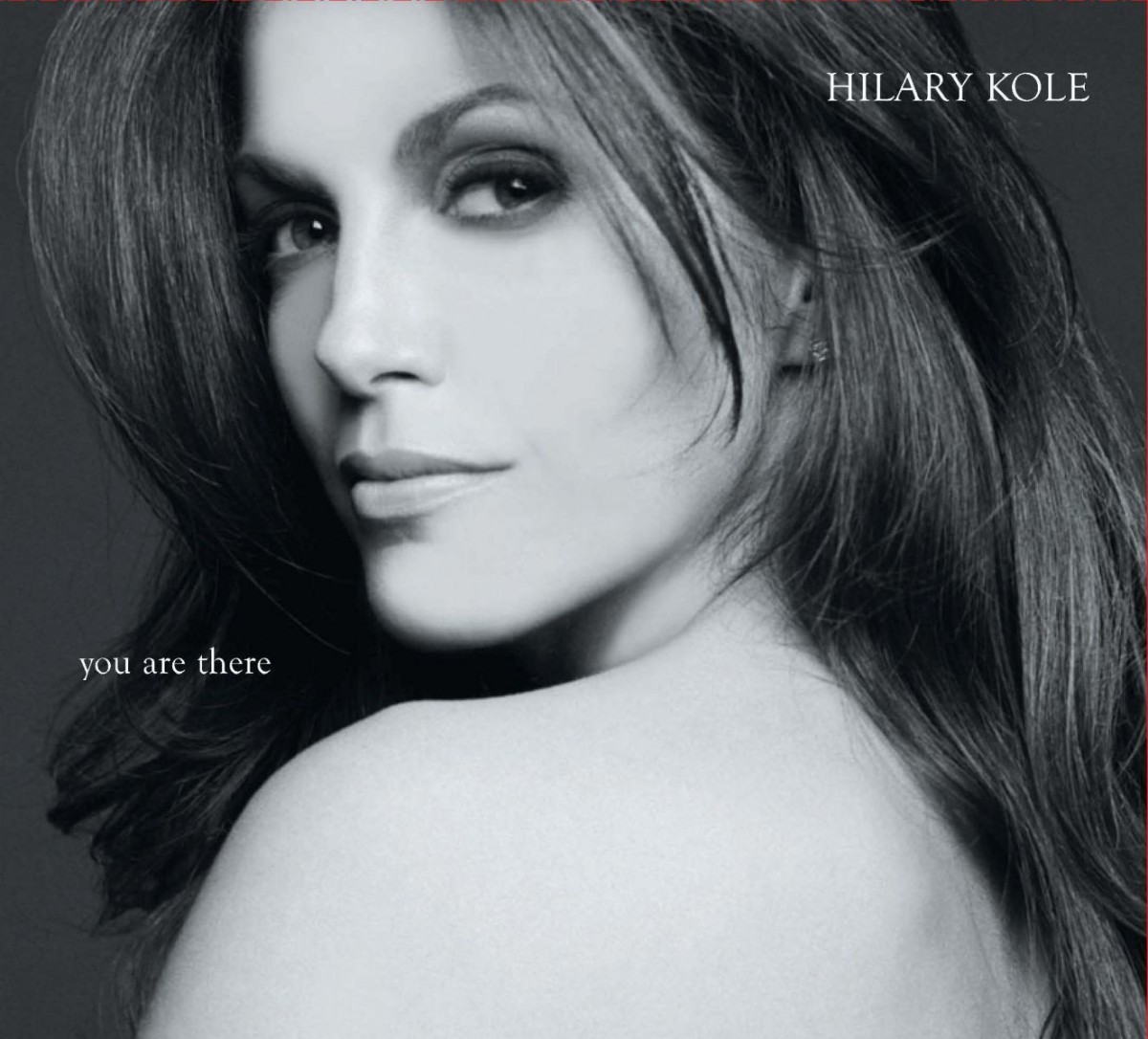 “For her second recording, Hilary Kole has pulled off a coup any jazz singer can only dream of, yet it has become real. You Are There contains 13 vocal-piano duets recorded over a five-year period with some of the most renowned pianists in history, including Dave Brubeck and Hank Jones. It’s even better to hear Kole’s pitch-perfect voice alongside these unquestioned masters in mostly subtle ballad versions of standards. ….There’s nothing to really criticize about Hilary Kole’s voice or inflections — she’s good as gold — while all of the pianists play sensitively to the hilt….”. ~ Michael G. Nastos, Rovi

“Four years in the making, Hilary Kole’s new album, “You Are There” (Justin Time)… is the equivalent of a jazz singer’s college education. On the recording Ms. Kole sings with 11 eminent jazz pianists: Monty Alexander, Kenny Barron, Alan Broadbent, Dave Brubeck, Freddy Cole, Benny Green, Steve Kuhn, Michel Legrand, Mike Renzi, Cedar Walton and Hank Jones…..Ms Kole doesn’t adopt a different persona to deliver a particular song, nor does she reconceive standards outside conventional boundaries. One of her greatest strengths is the warmth of her voice, which swells passionately on certain words…..The album’s Dave Frishberg-Johnny Mandel title song, whose narrator imagines being visited by the ghost of a loved one, was delivered with a special intensity and dynamic subtlety. You could imagine that Ms. Kole was thinking of Oscar Peterson (who died in 2007, two years after she met him) while singing it….”
-STEPHEN HOLDEN, NY Times August 10, 2010

“With her crystal clear voice and precise phrasing, singer Hilary Kole pulls off the delightful and unique You Are There”
Jazziz- October 2010

“Meet a new vocalist of manifold advantages- glamorous looks and a sweetly expressive voice” – Jack Massarik, The Evening Standard, London – You Are There

“Understated elegance and playful warmth aren’t incompatible qualities, at least not in the hands of superb musicians such as Kole” -USA Today, You Are There – Pick of the week 8/30/2010